This tutorial will go over the setup of your Billboard; the large board to which you'll stick your printed images. We'll also go over the Billboard image, which is used to blend your individual images into a mosaic that actually resembles something.

If you haven't looked at Part 1 of the Muse Mosaic Getting Started series, please do so before continuing!

The Billboard is the large board to which you'll attach your individual mosaic images. Muse Mosaic makes it easy to organize the images by printing out a large grid for you. The grid has row and column numbers that are reflected in the printed images, allowing you to quickly find where to put the images on the board.

The first thing you'll need to do is get a Billboard Image. This is the image that your mosaic will try to emulate during the event. Here's an example:

If this is the image that was loaded as the Billboard Image in the software: 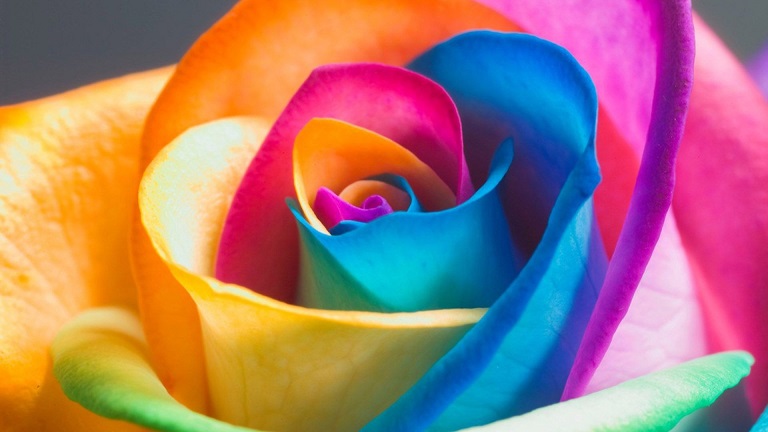 This is what the mosaic could look like at the end of the event: 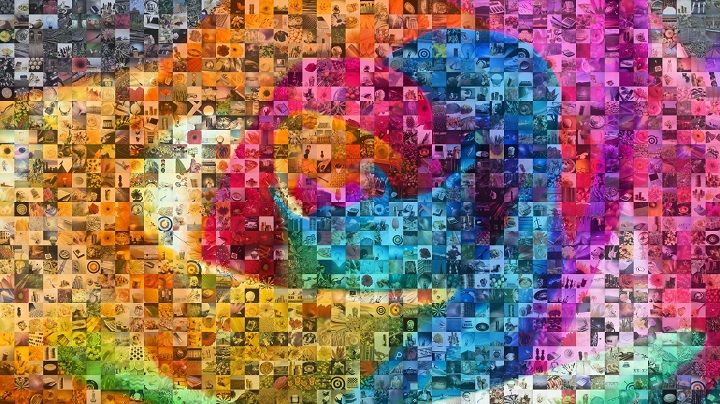 Note: If your client decides to change the Billboard Image just before the event, make sure the new image is the same aspect ratio as the old one. Otherwise, you'll have to reprint the whole grid for your Billboard!

Navigate to the Event Admin tab. That should automatically put you in the Mosaic Settings sub-tab. Click the Billboard Image file path at the bottom and find your image. 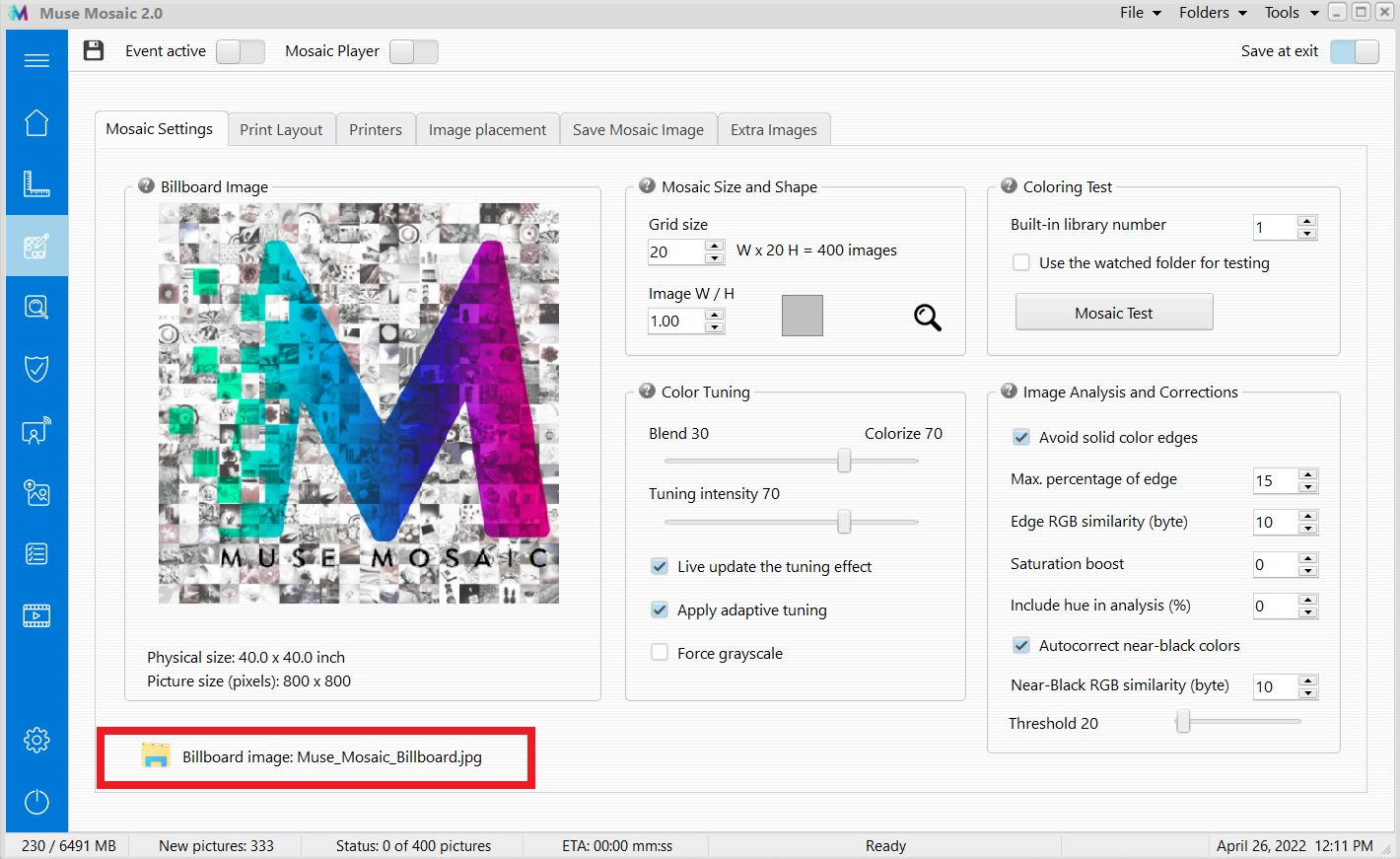 After importing, you should see the image on the left. If you want to get a sense of what your mosaic will look like, check the box labeled Live update the tuning effect that's below the sliders in the Color Tuning box. Doing so will change the image to a mosaic with a couple of hundred images. You can adjust the blending of the Billboard Image with the mosaic images by adjusting the sliders in the Color Tuning box. If you want to learn more about Color Tuning, please see the tutorial HERE.

If you want to see a full-sized test of your mosaic settings click the Mosaic Test button, and the software will generate it from a built-in library of images.

Below the Billboard Image, you'll see Physical Size. This is the physical size of the billboard grid that will be printed. Any mounting surface you choose must be at least that size for the mosaic to fit.

The physical size is determined by 3 things:

We've already covered the Billboard Image, so we'll focus on the other two.

Print/Sticker size is the size of the individual printed mosaic images. This is usually determined by your printer specifications, so it isn't much you can do to adjust the final size of the Billboard through printer settings (unless you're cutting out images by hand). However, you still need to set the size of your prints in the software BEFORE printing the billboard. You'll find that setting in the next tab, Print Layout, and we'll go over that in more detail in the next tutorial.

Back in the Mosaic Settings tab, you'll be able to adjust the Grid size in the Mosaic Size and Shape box. Since the print size is usually set by the printer, and the aspect ratio of the billboard image is fixed, grid size typically has the greatest effect on the physical size of the billboard. Try it yourself! Change the number of images in the mosaic by using the up and down arrows underneath Grid size, and you'll see Physical size change dramatically.

NOTE: The maximum number of images that can be included in a mosaic is approximately 10,000. 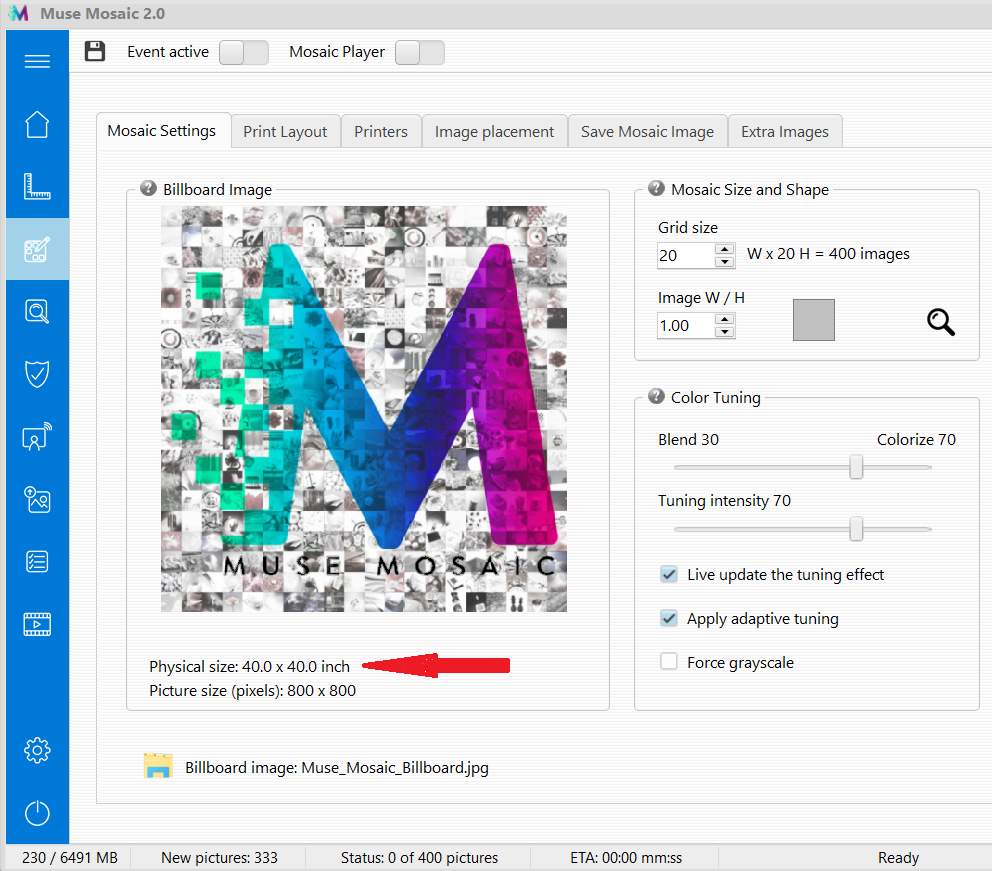 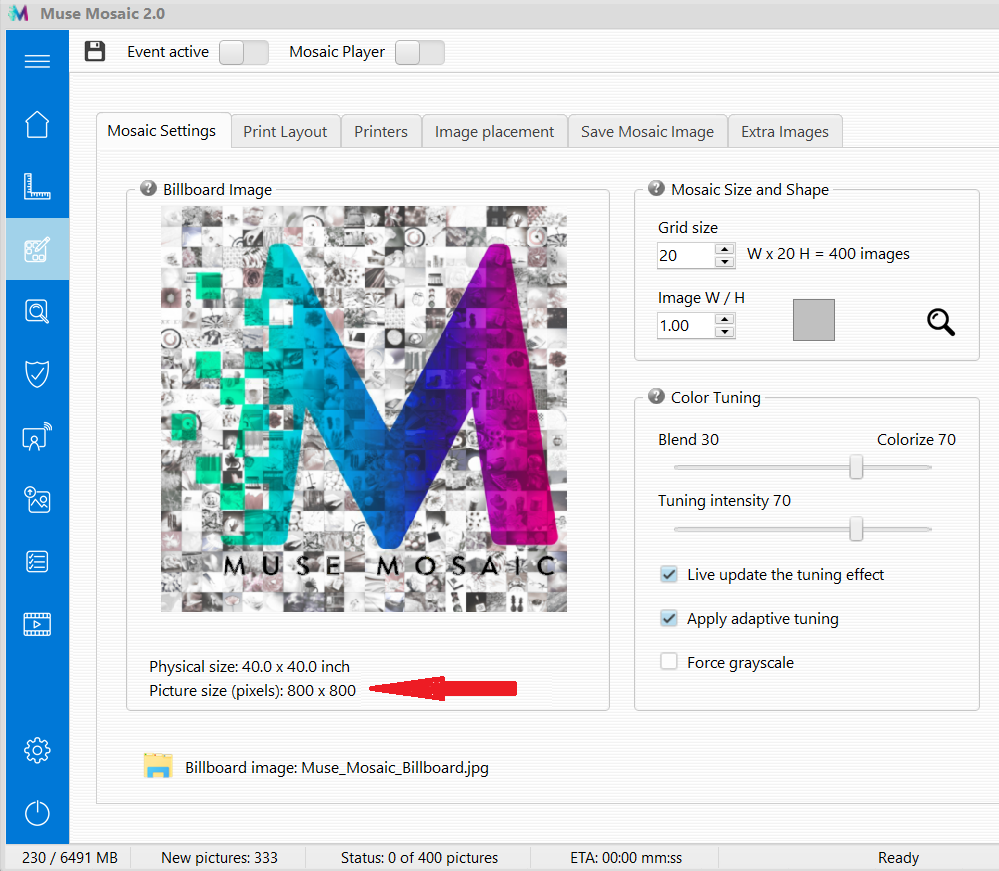 Now that the size and shape of the billboard is set, you can specify the look of the printed billboard grid.

Navigate to the Billboard tab and you should see something like this: 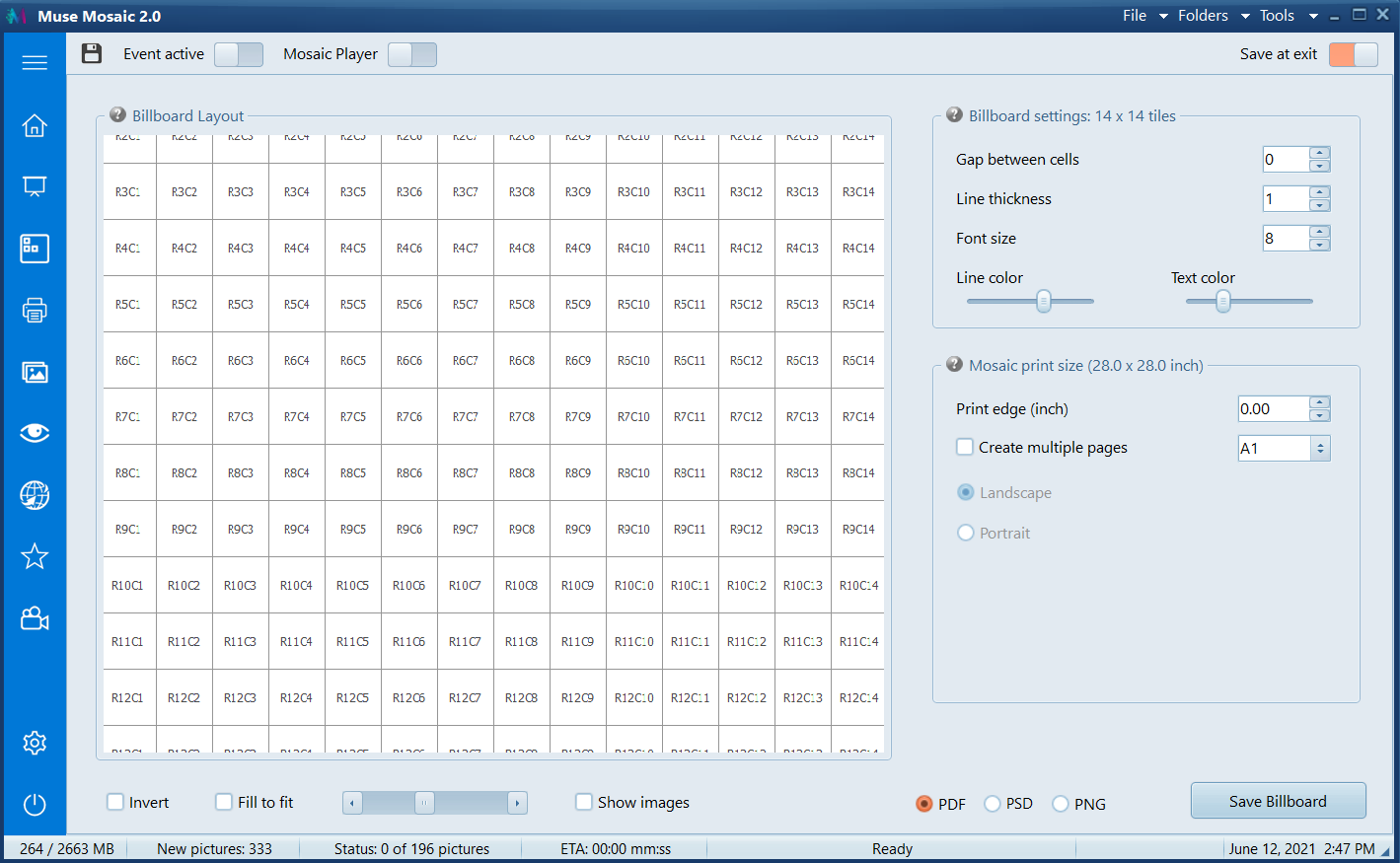 The Billboard Layout on the left will show you a preview of what your billboard grid will look like. The letters and numbers in each of the squares correspond to row and column coordinates. Each image will be printed with a set of coordinates on it so you know where to place one. You can adjust the appearance of the grid and text in the Billboard settings box on the right. Play around with the settings until you get a look that you like. You can also invert the colors by checking the Invert box at the bottom under Billboard Layout.

Note: Since the preview on the left is scaled down, some changes might not be apparent in the preview. For example, Line thickness might not look like it's changing when you increase the value. Please double-check the PDF output before printing.

When you're satisfied with the look of the billboard, click Save Billboard on the bottom right. This will save the full-sized billboard grid in a single file that you can send to a printer. For easiest printing, we recommend selecting PDF as your file type, but you can also save it as a PSD or PNG to edit the billboard, add graphics, borders, etc. Please be aware that PDF files have an output limit of 200-inches for the physical billboard.

If you have to print the billboard with a conventional printer, check the box labeled Create multiple pages in the Print over multiple pages box. Clicking Save Billboard after that will save a PDF of multiple pages that you can print and assemble yourself.

That's it for the Billboard! In Part 3 we'll go over the basics of the print layout.